Balance The Energy In Your Home – The Metaphysical Way (with video)

Have you heard of people that have used enormous amounts of time and money on designing and decorating their dream home only to have a hard time enjoying it when it’s finished? Indeed some couples even split up after they have created the home of their dreams. There can of course be many causes for not thriving in a new home, but one key reason is that there has been so much focus on the project that it has taken it’s toll on the emotional balance of the relationship – the consequences of the Law of Rhythm.

Your home is your palace, your sanctuary and retreat from the pressures of daily life. It should reflect the happiness and love that you feel for yourself and your family. The key to creating a healthy balance in your home is the infusion of positive, peaceful energy. This approach boosts your creativity, productivity, energy levels and it harmonizes moods. It’s important to be aware of the quality of the energy you allow to be present in your space.

When my children were small we lived in a lovely house. Soon after we moved in the children started having nightmares, headaches and problems concentrating on their school work. I learned from the neighbours that the house, along with a number of other houses in the neighbourhood, had been occupied by the Nazis during World War II. I also learned that a line of previous owners had been plagued with health issues, addictions and economical problems. This alarming news prompted me to take action. I realized that, from a metaphysical perspective, there was a lot more going on energy wise than the pressures and strains of everyday life. I needed to learn quickly about how to clear the negative energy that had been absorbed into the structures of my house – and at a much deeper level than architectural and interior design.

My studies in Metaphysics taught me many interesting ways to balance energy. I started off with some simple yet effective methods which I still use today. I sprinkled salt around the property and around all edges of the rooms. The walls (all of them) were washed, sprayed with essential oils and then painted off white in all rooms. Juniper bushes were planted at each corner of the property. Juniper is often used to cleanse spaces. It is strongly protective and dispels negative energies and entities.

No oil based paints were used anywhere – to avoid exposure to the vapors which continue to be released long after the paint has dried. This was particularly important for the health of my son who suffered from asthma. Paintings were removed from the walls; the energetic vibrations from the images, paints and artists were influencing the energy balance. Clutter was removed. In Feng Shui, the Chinese metaphysical art of balancing energy, a tidy home makes for a tidy mind and economy. Furniture, TV, beds and desks were faced towards the openings of rooms, allowing for a free flow of energy. Curtains and blinds were open as often as possible to let in the natural sunlight and starlight.

I spent time alone in the different rooms, breathing deeply whilst visualising white light beaming into the rooms and clearing all unwanted energies from deep within the walls, ceilings, floors, furniture and everything in the rooms. I visualized the rooms as cleansed and filled with the highest vibrational frequencies of cosmic energy. I resolved that any challenges of any kind would be met with a flexible and solution orientated attitude

Concentrating on the breath I imagined my aura (electromagnetic field around the body) expanding in all directions and allowing a beautiful white light and loving energy to touch everything in the rooms. A request was sent to the universe to fill the rooms with purity, peace, light and love. Positive, heartfelt words were spoken aloud with the intention to fill the room with higher vibrational frequencies. I asked for protection and verbalised out loud affirmations for the room. For example. May this room be filled only with the frequencies of light, love and peace.

The Hartmann fields were localised with divining rods and all beds were moved away from them. Then the rooms were balanced with sound healing, affirmations and light. Standing in the middle of the room I used Tibetan singing bowls, crystal bells and shamanic instruments. After the clearing was over I played my favorite music pieces of spiritual music for example Hildegard von Bingen, Buddhist Chants and Peace Music and Officium by Jan Garbarek.

I cleansed all antiques and old books with an extra session using incense sticks (Nag Champa) and Sage. Oil burners and fragrance diffusers were used, both natural and electrical. Lavender, Chamomile, Juniper, Frankincense were used continuously – and still are.

Crystals were hung in windows to ensure the rooms were showered with rainbow energy when the sun was shining. Citrine stones in the bath and shower rooms and Amethyst grottos placed by entrance doors and dedicated to “combing” away any negative energy as people enter the home. Rose quartz are placed by computers, data and TVs to balance negative electromagnetic fields.

At all times there is a free flow of fresh air in the home. This is a must for a healthy and stable energy balance. 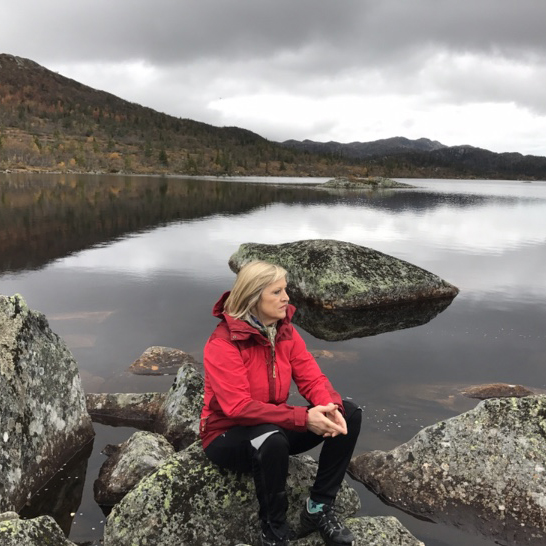 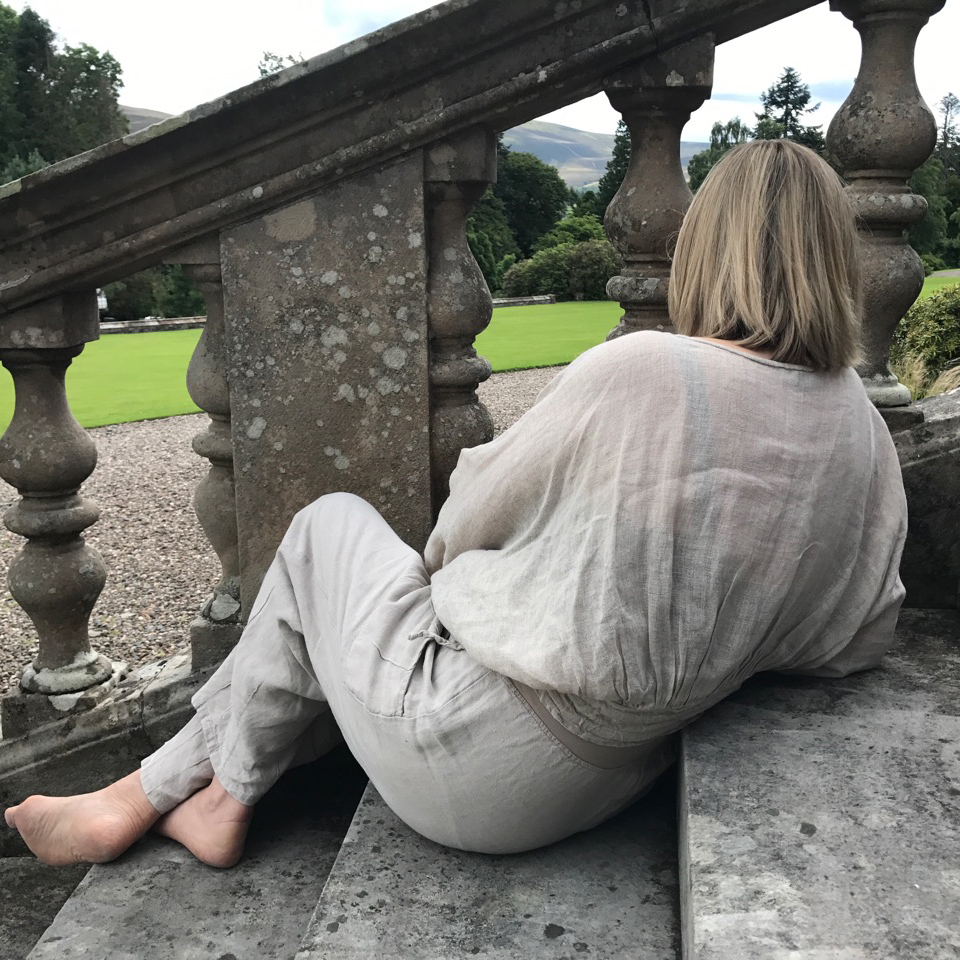 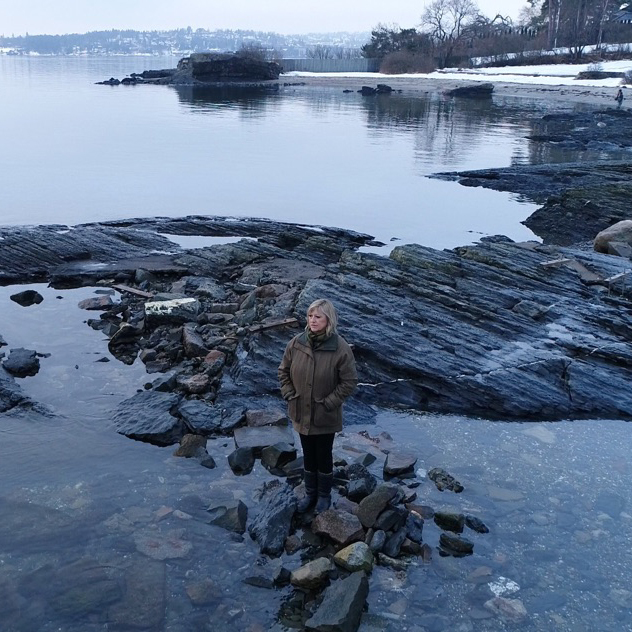 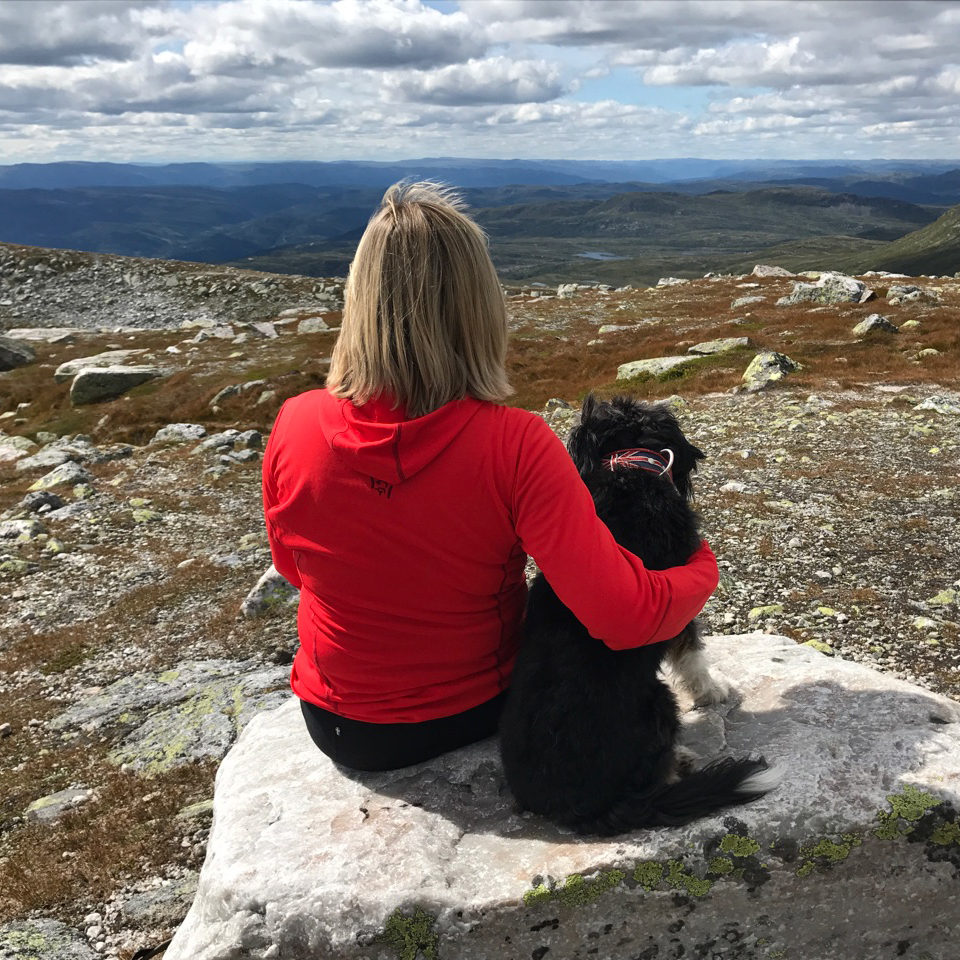 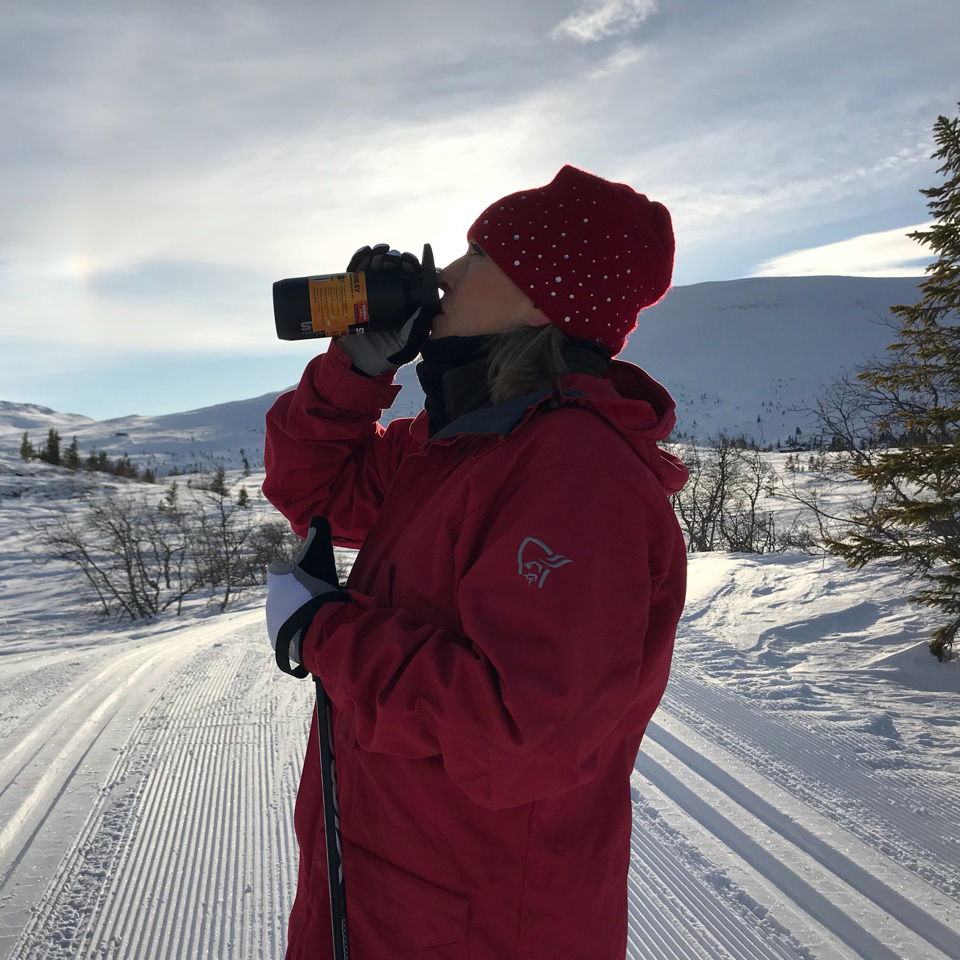